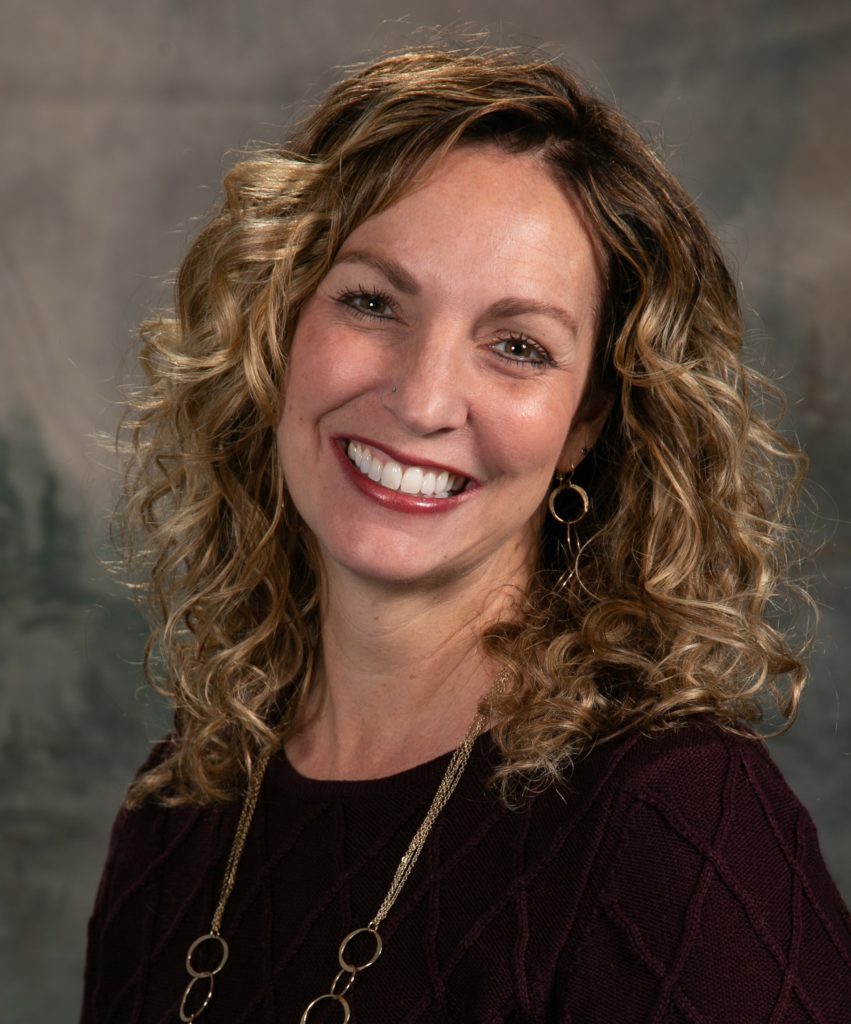 Mrs Angela is the Director at the CDBM Aurora Illinois campus. She grew up in Wheaton, attended St. Francis High School, and moved to Florida in 1992. After the completion of her Associate’s Degree at College of DuPage, she took specialized training in the Montessori philosophy in 1994. After a two year practicum and becoming certified by the American Montessori Society in Early Childhood, she completed her Bachelor of Science in Organizational Management at Palm Beach Atlantic University in 1998. She has taught in several private Montessori schools in South Florida and in 2001 she became a Montessori Teacher Trainer and Professor of Graduate Students at the collegiate level. Subsequently, she obtained an Infant/Toddler Credential through North American Montessori Center in 2008. In 2010, she completed her Masters of Art in Education at St. Catherine University in Minnesota. With over two decades of experience in the education field, and in raising two daughters, she came “home” to IL and happily joined the Casa Dei Bambini family in fall 2017. She is excited to share her passion with local families and serving the greater community. Angela married Scott Riforgiate ( a classmate from SFHS)  on Leap Day 2020 (Riforgiate rhymes with Spaghetti)!